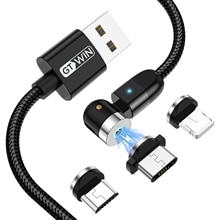 That day when Braff photobombed your wedding picture.

While touring New Yourk City for a wedding photo-shoot Sascha Reinking didn’t come close to think that Zach Braff, strolling in the background, was going to photobomb the picture of this newlywed couple from Germany. Only when later he started editing the pictures he noticed that a familiar face.

He then posted the shot on his Facebook page and tweeted the image to Mr. Braff, that retweet it to his 1.3 Million followers!! From there the image of Zach Braff photobombing couple went viral.

I had no idea what would happen next and, to be honest, is still happening 3 hours later. Suddenly my phone started buzzing non-stop. When I checked my phone hundreds of retweets showed up.

Faking It: Manipulated Photography Before Photoshop